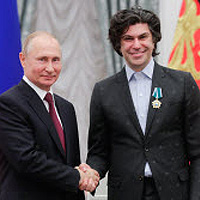 Nikolai Tsiskaridze awarded with the Order of Friendship

On May 23, 2019 the President of the Russian Federation awarded Nikolai Tsiskaridze, the Principal of the Vaganova Ballet Academy with state award - the Order of Friendship. The award ceremony was conducted in the Catherine's Hall of the Kremlin.

The Order of Friendship established by an Executive Order of the President of the Russian Federation of March 2, 1994.

The Order of Friendship is awarded to citizens for outstanding contributions to strengthening friendship and cooperation between nations and peoples, for exceptional achievements in Russia's economic and scientific potential development, for the most productive activities promoting rapprochement and mutual enrichment of cultures of various nationalities and races, for fostering peace and friendly relations among countries. The students of Vaganova Ballet Academy came for the tour to Japan. Future stars of Russian ballet brought three performances. One of them is world famous Nutcracker by Tchaikovsky.

Russian ballet is very popular in Japan. Vaganova Ballet Academy is well known there as the best school for ballet artists. Hundreds of thousands of people in Japan take choreography classes, and studying in the Academy remains an unattainable dream for them.

The Rector of the Academy Nikolay Tsiskaridze has been to Tokyo many times before. His first visit here happened when he was learning the basis of classical dance. According to him, no other country in the world knows and appreciates ballet so much.

First performances will take place in Tokyo, and three days after, young artists will continue their tour around the country for almost three weeks. They will visit Utsunomiya, Fukuoka, Kobe, Osaka, Sendai and Iwate. Even Mariinsky Theatre's recent tour was not that large. 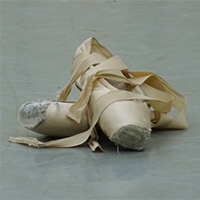 6. Testing in the end of the Course

Number of participants is limited to 5 teachers in one Course. 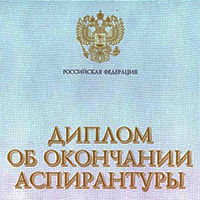 On November 20 they received diplomas on the completion of the postgraduate education program 50.06.01 Study of Art (Theory and history of art). Winners of the VIII International Vaganova-PRIX competition are announced

The final II round of the VIII Vaganova-PRIX International Ballet Competition was held on October 18 in the Hermitage Theater. Below is a list of the winners.

The first round of the Vaganova-PRIX competition is finished

There is a list of participants who passed in the II round of the competition. 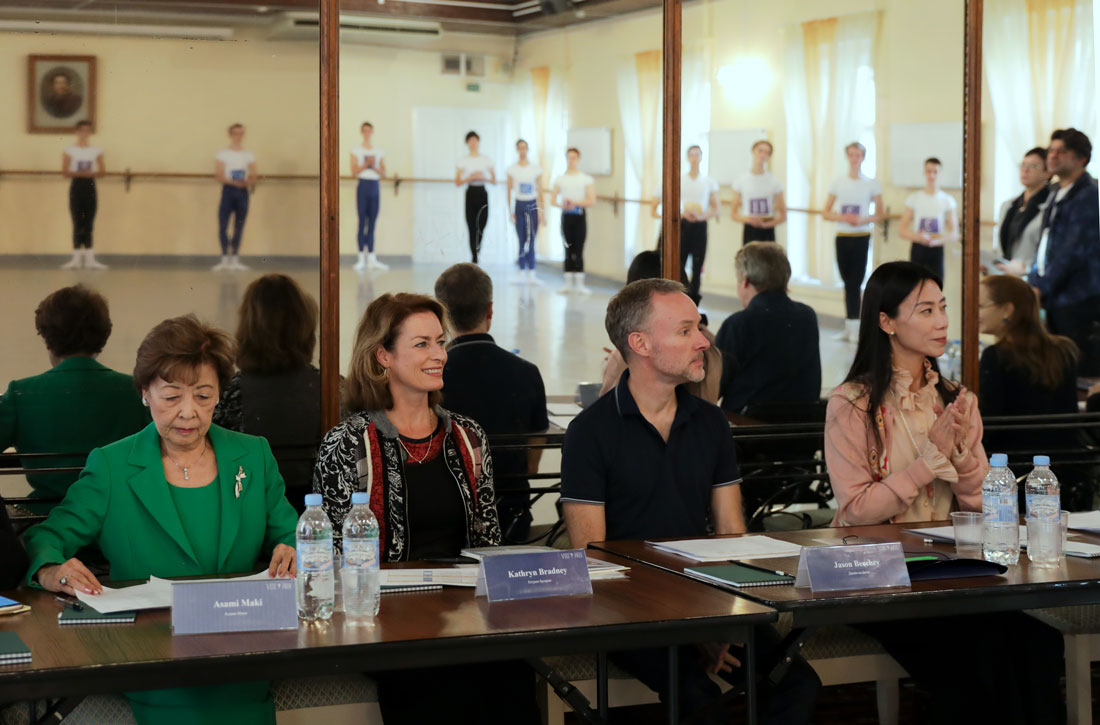 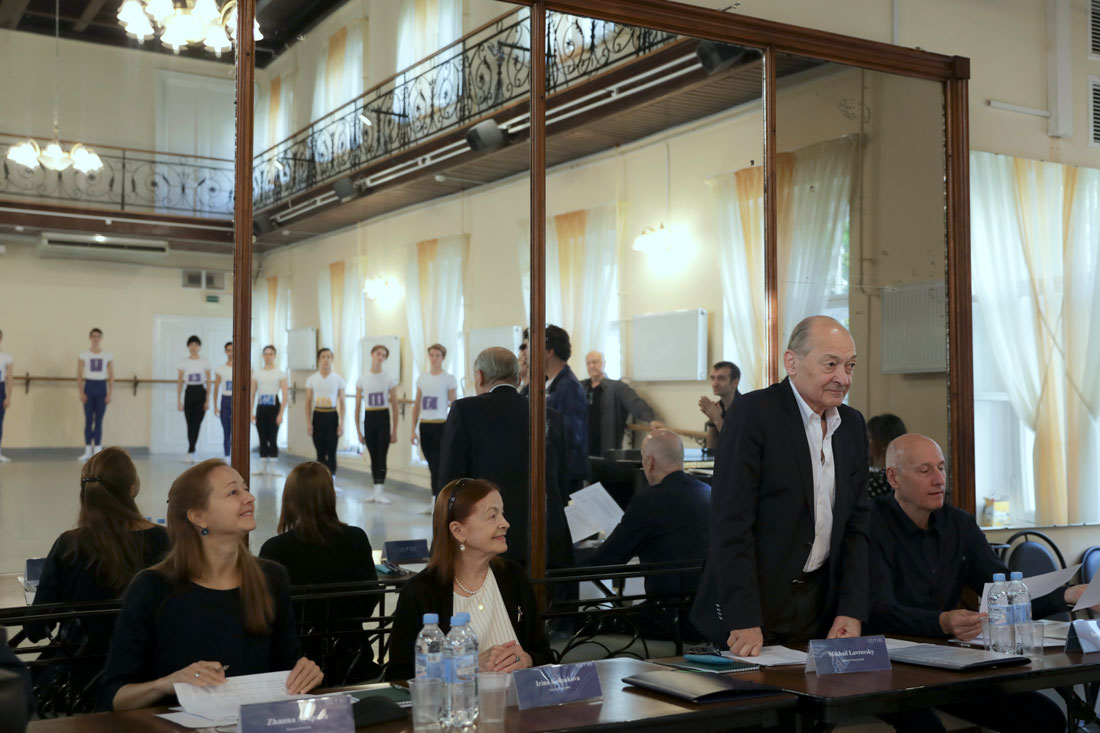 Vladlen Semionov is giving a class for boys in the I round of Vaganova-PRIX. 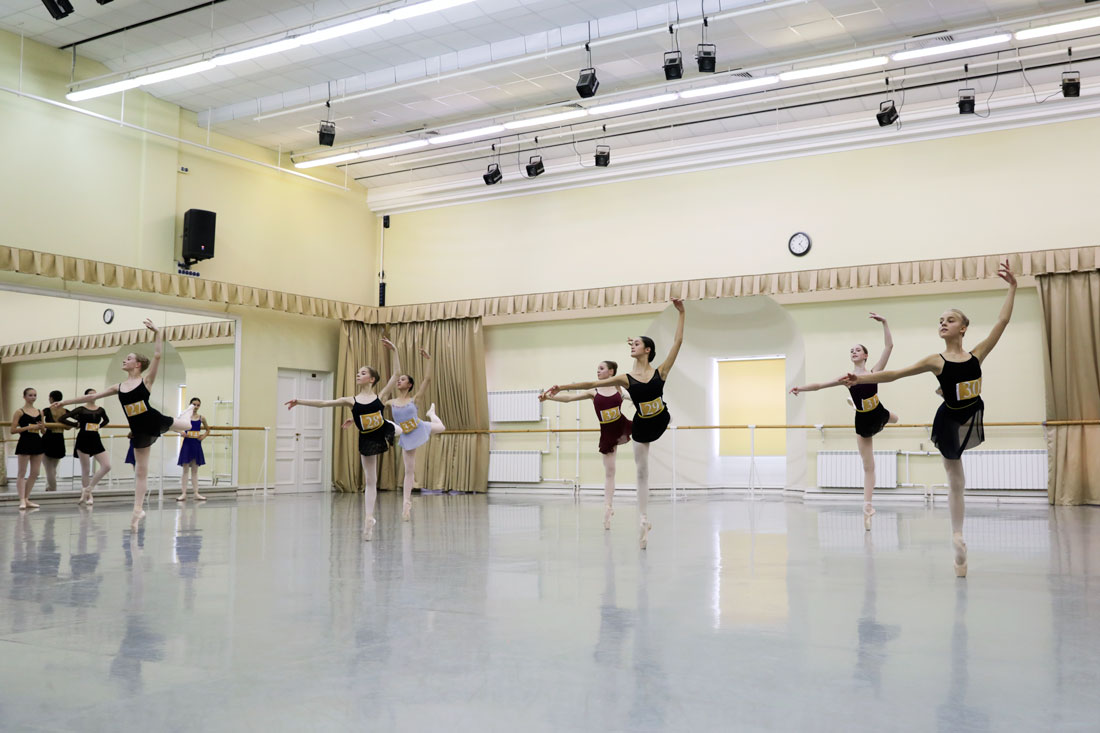 The I round of Vaganova=PRIX. Girls of Junior group. 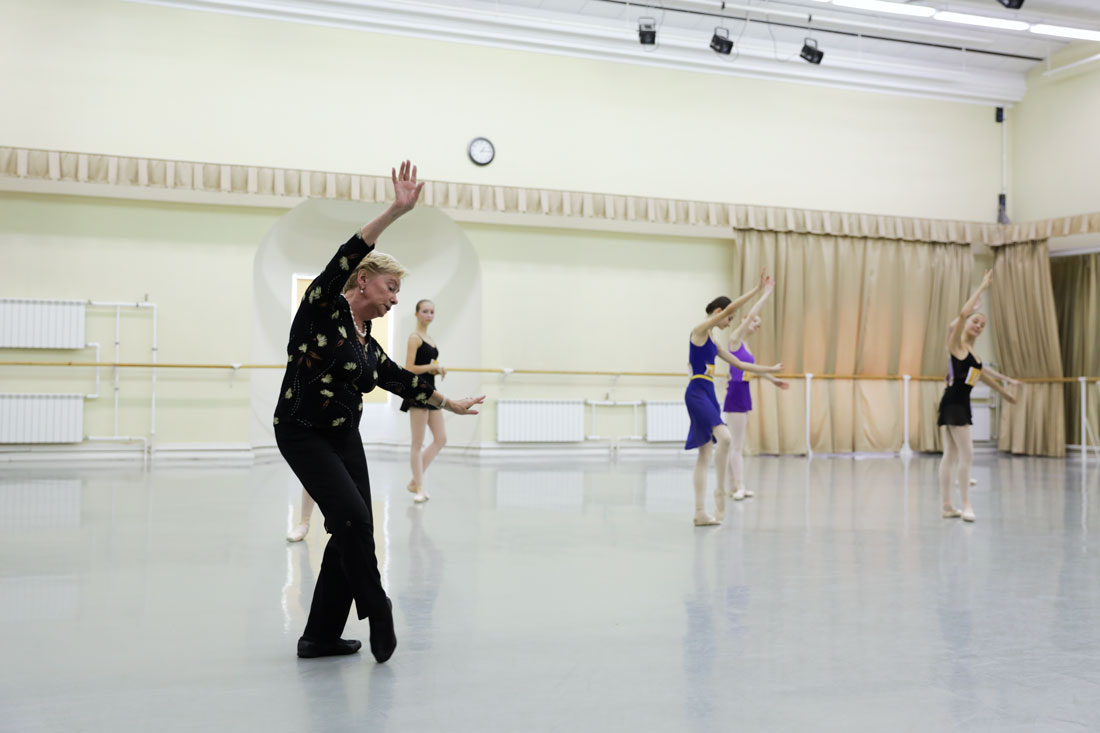 Marina Vasilieva is giving a class for girls in the I round of competition.

Vaganova-PRIX starts in a few days

There have been instituted  the following prizes for winners: Two First Prizes (for female and male dances), two Second Prizes (for female and male dancers), two Third Prizes (for female and male dancers), fourteen  prizes for participants in the second round, two special prizes of Vaganova Ballet Academy – ten month training at the Academy for international participants. In addition to the above mentioned prizes, this year the Jury of the Vaganova-PRIX will choose the participant who will get the Grand Prix - a silver figurine of Galina Ulanova as Odette from  ballet "SwanLake". The prototype for the Grand Prix sculpture was creation by E. Janson-Manizer in the late 1930s and porcelain replica made at the Imperial Porcelain Factory. Specially for Vaganova-PRIX this figurine is made of 925 sterling silver by the master of the Sasonko Jewelry House. 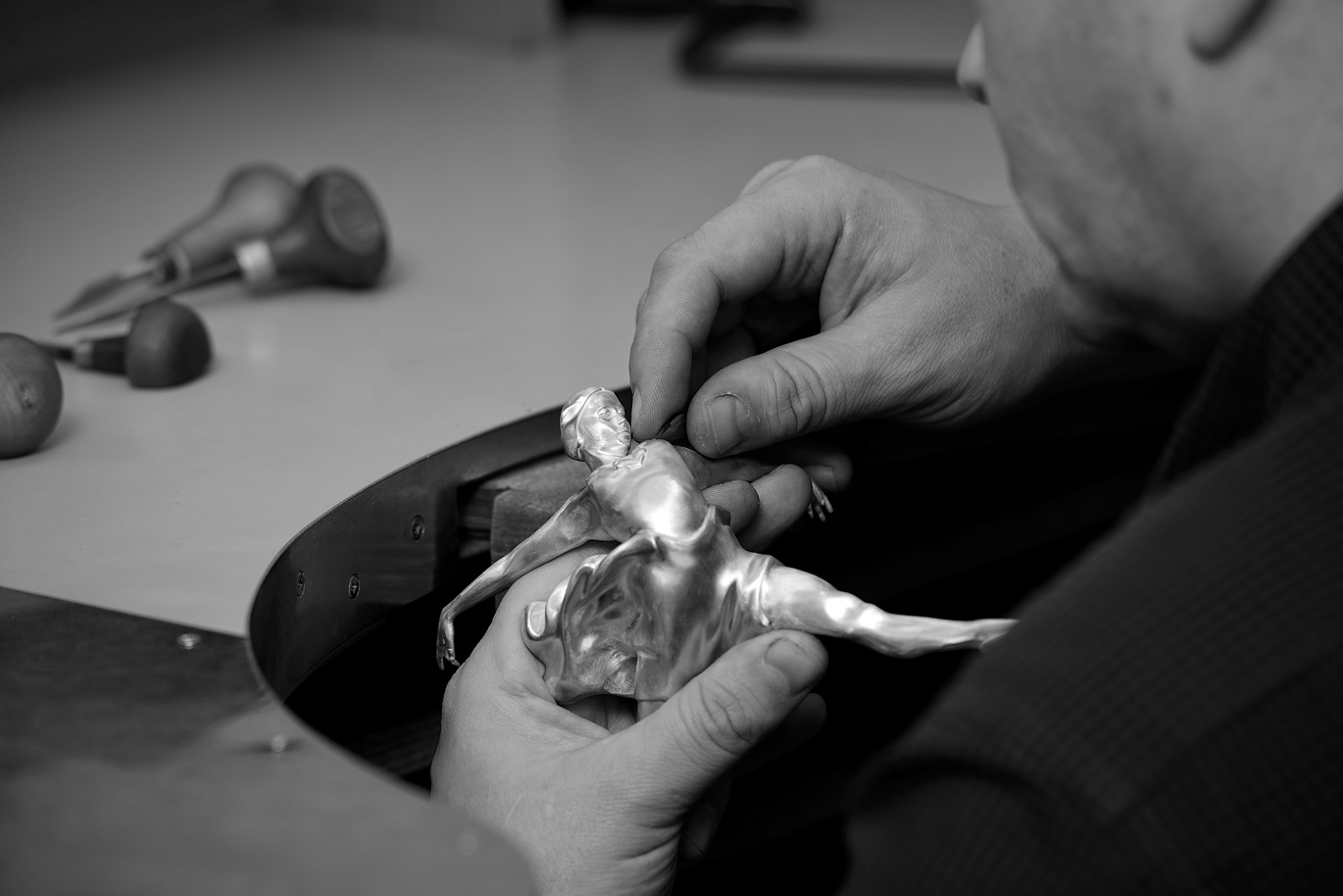 On October 20, the Gala Concert of prize-winners of the Vaganova-PRIX will take place in Mariinsky Theater. Students of VaganovaBalletAcademy will present the ballet "Suite en Blanc" (choreography by Serge Lifar) in the second part of the concert. Sergei Lifar Foundation kindly provided permission for this performance.

The President of the Foundation, Attilio Labis will be the Guest of Honour at the Gala as well as  Laurent Hilaire, l’etoile of Paris Opera Ballet, the Artistic Director of the Ballet of K. Stanislavsky and V. Nemirovich-Danchenko Moscow Musical Theater (the repertoire of the theater includes "Suite en Blanc"). 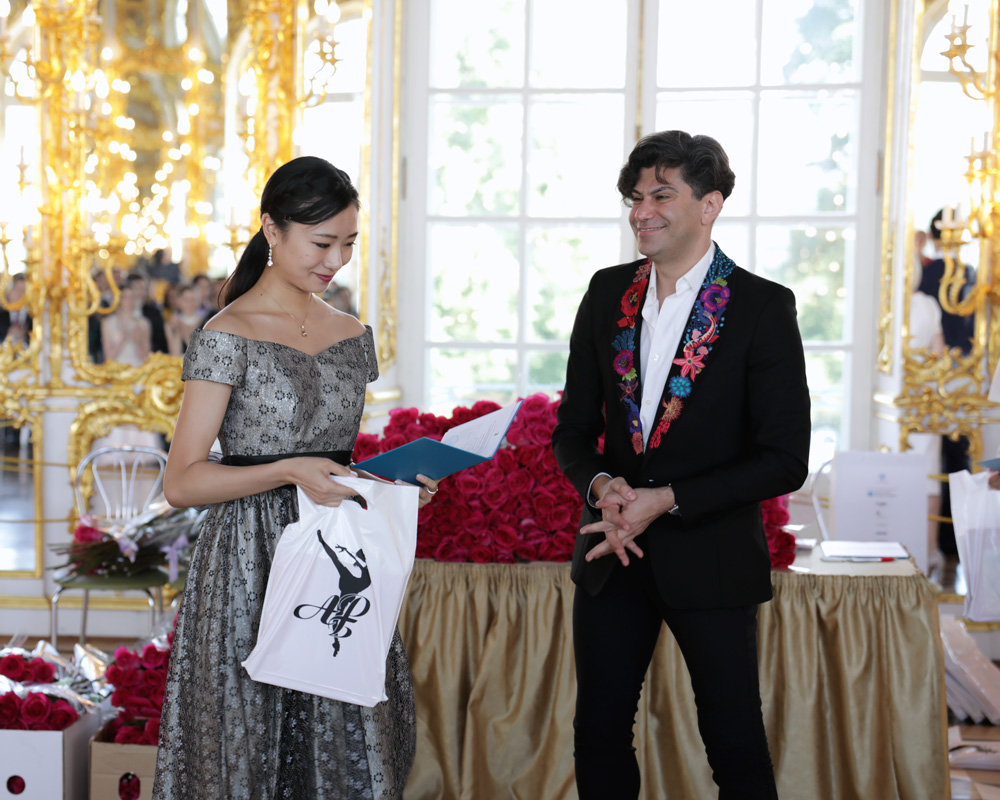 The official part was followed traditionally by a ball. 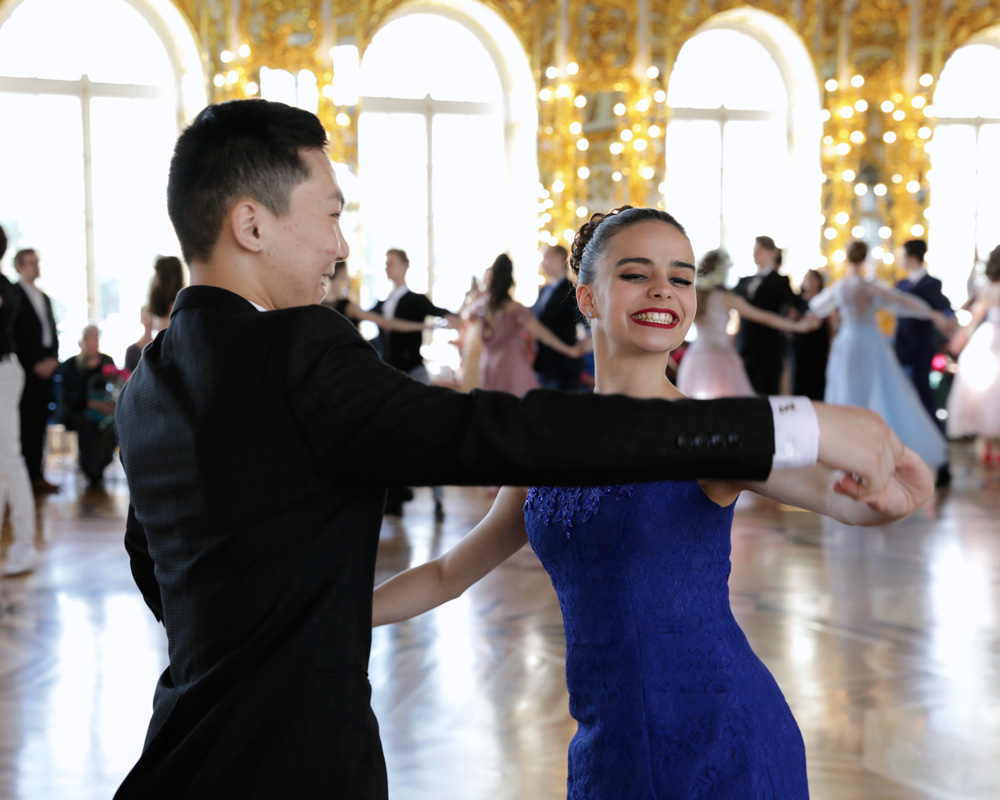